A rare day which won’t happen again for another 100 years – both in date and in all the stuff I got to photograph!

As a member of the Twin Cities Photography Group I get regular updates about events occurring around the Twin Cities area and invitations to attend “meetups” with other photographers. About a week before Oct 10th I got an email about someone wanting to organize a group to attend World Hoop Day. My photographic mind was attracted by the promise of “fire and poi dancers” – something I knew would attract my husband Geoff as well. When I proposed the idea to him, he said “Yes, if we have time.”

The reason for his hesitation was that we had a camera club competition entry due on the following Tuesday. Normally it wouldn’t be much of an issue, but Geoff had been waiting for some information from a co-worker on a cool place to shoot this month’s topic — “Urban Scapes”:

Imagine all the steel and concrete are natural elements outside of the city. This challenge goes beyond cityscapes, architectural, street photography or city panoramas; here you want to find urban shape, patterns and compositions that mimic natural ones. As one person put it, “Urban Landscape photography is often gritty, it’s not always pretty and it can be quite abstract.” Here’s a good link to better understand what Urban Scapes (or Landscapes) is: http://digital-photography-school.com/photographing-urban-landscapes 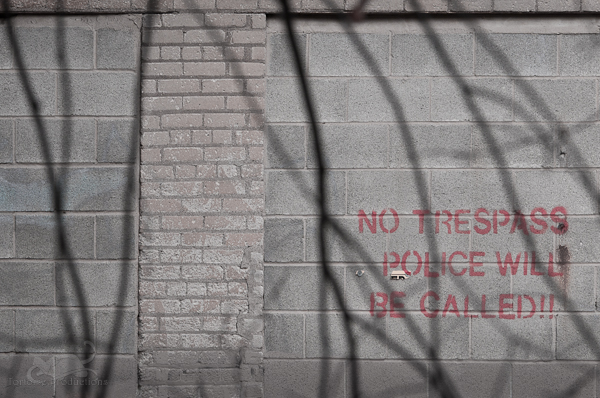 Once we received the info we headed off to the building location. I’m not going to identify exactly where it is as the property is heavily marked with “No Trespass Police Will Be Called” signs, and I don’t want anyone to get themselves into trouble. Let’s just say that if you live in the neighborhood, you know where and what it is. 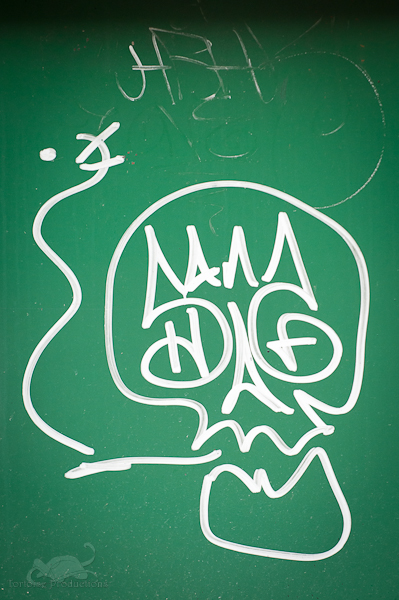 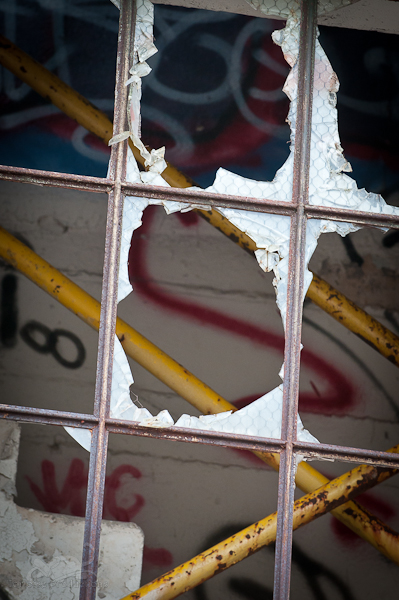 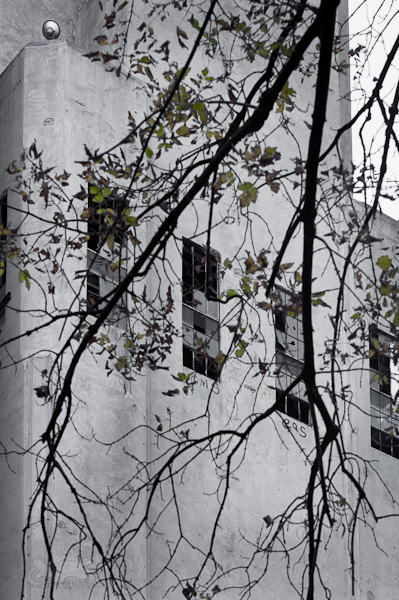 Being cautious, respectful people we circled the outside of the building getting shot after shot. It’s a place both of us could have spent a LOT more time at, but soon after we arrived more people showed up. And when someone decided to enter the building and wasn’t subtle or quiet about it, we decided to head out and avoid being stopped by the police. 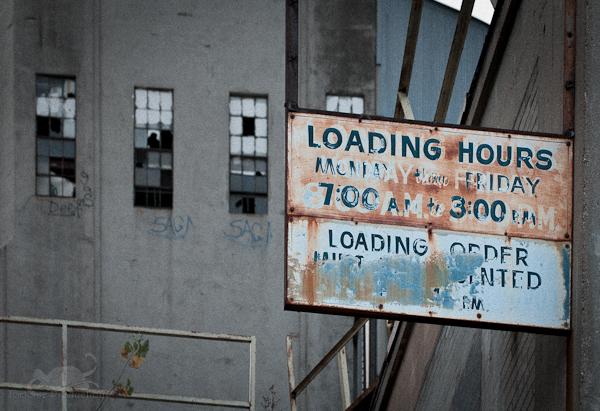 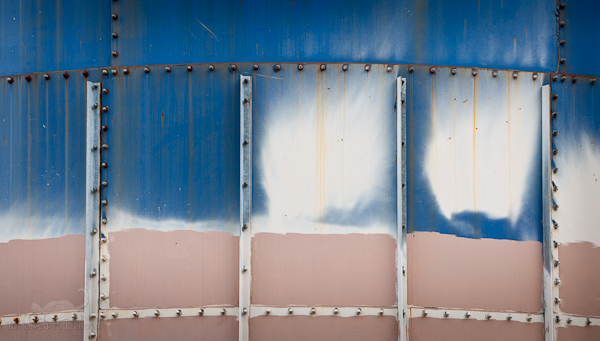 The sun was just beginning to set as we made our way to our second stop – World Hoop Day at Lake Calhoun.

Upon arriving we swallowed our disappointment at seeing only five people with hula-hoops when we realized the hoops were lighted!

Geoff made our introductions and we happily began snapping away as the hoopers did their best to create interesting patterns and displays with downtown Minneapolis as their backdrop. I guess I got caught up in the art of hooping and didn’t take a lot of photos, but Geoff certainly did – he later told me he had shot about 400 photos of the hoopers alone. Not bad for 30 minutes of shooting! (Glad he’ll be doing the processing on those and not me!)

After the sun set and the hoopers began to drift away, we gravitated down to the shore of Lake Calhoun to get that iconic shot of Minneapolis that every Twin Cities photographer seems to have. Our luck was to have an almost absolute calm evening to shoot, meaning the water was like slightly rippled glass. Another 30 minutes and we’d had our fill.

So, the words of wisdom for this week are: keep your ear to the ground and if you hear about an interesting opportunity – grab it! It might be one of the most interesting and fun days you experience in 100 years!

See more images from the day at my Flickr site: http://www.flickr.com/photos/hkuchera/