It’s the icon of Minne 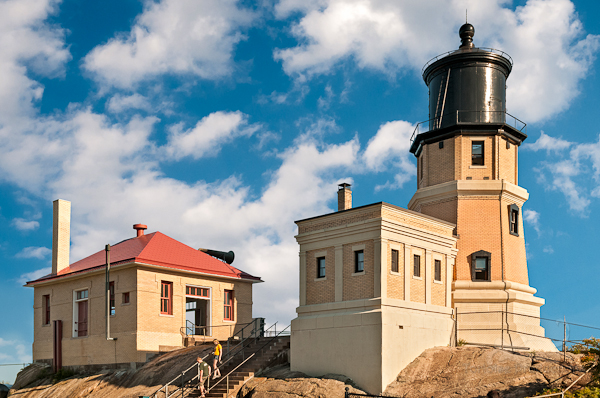 sota. It’s the place almost every photographer in Minnesota has photographed at least once in their lives. Images of it receive groans when viewed at camera clubs (because it’s been photographed so often). It’s one of my favorite and most meaningful places in the world. 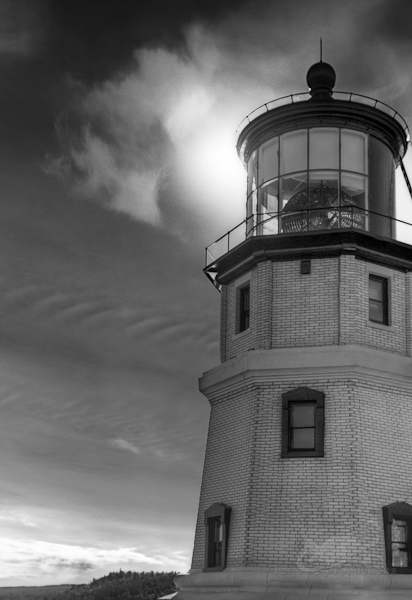 Split Rock Lighthouse was completed in 1910 and offered safety from the rocks and cliffs of western Lake Superior for ships until it was de-commissioned in 1969 when modern navigational equipment made it obsolete. In 1971 the State of Minnesota obtained the site which is now maintained by the Minnesota Department of Natural as a 2,200 acre state park that offers hiking, picnicking and tent camping to visitors. In 1976 the 25 acre Split Rock Lighthouse Historic site (which consisted of the lighthouse, the keeper’s home and other buildings around it and other areas) was given to the Minnesota Historical Society as a historic site.

Right about when the State of Minnesota took over Split Rock is when my history with it began. As a child, my family spent many a summer tent and later camper camping around the state parks of Minnesota, but the North Shore of Lake Superior was always one of our most favorite places to go. We never camped at Split Rock (due to the camping portion of the park not being opened until I was much older), but we never failed to stop there on a trip up the shore. 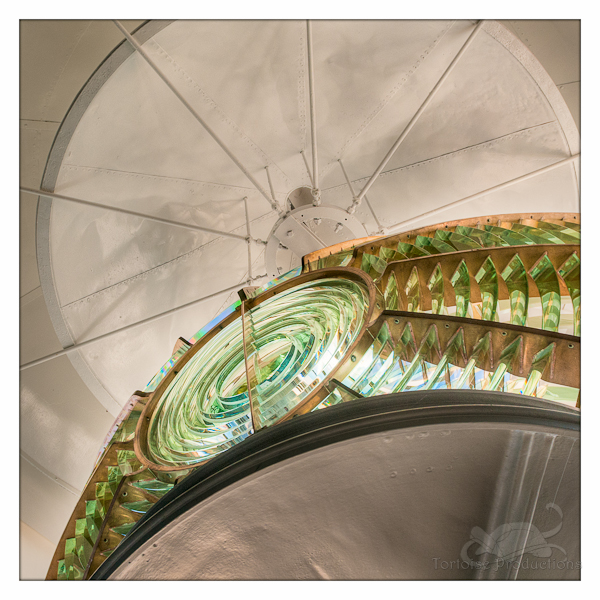 ock Lighthouse again on a trip “Up North” tent camping with friends. It was fun to once again explore the lighthouse and nearby Keeper’s House, both of which are staffed by appropriately costumed volunteers and staff. 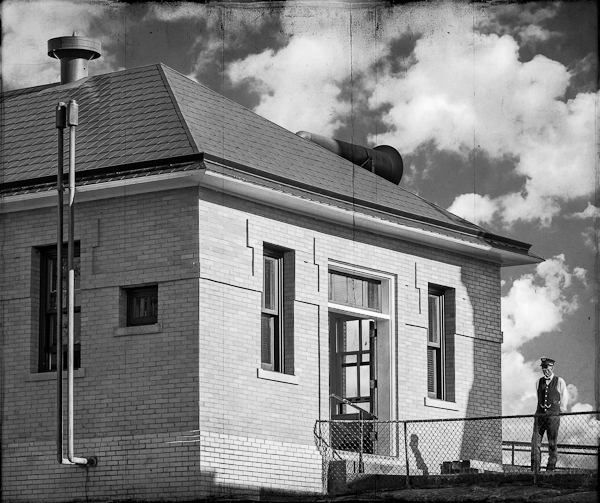 For more information on Split Rock Lighthouse, be sure to check out the MN Historical Society’s webpage: http://www.mnhs.org/places/sites/srl/index.htm and do try to get there at a time when you can go inside the buildings. The lighthouse site is open before and after hours via a side gate, but the building interiors are not accessible. If you’ve never been to Split Rock as a photographer, time your visit around sunrise/sunset and get down to the beach below the lighthouse (accessible from the trail center in the State Park proper – be sure to have a permit to enter the state park as you can be ticketed/fined for not having one)

Split Rock is occasionally lit up for special events (Edmund Fitzgerald Commeration – November 10th) as well as at certain times throughout the year. If you can plan your visit for such a evening, do so! It is a wonderful sight. Check the Lighthouse’s website (see above) or ask at the visitor center when you are there. 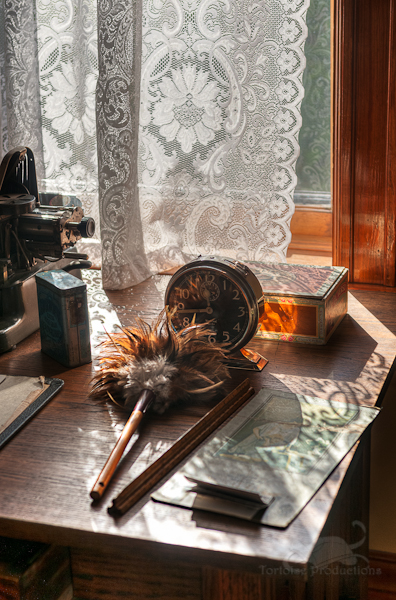 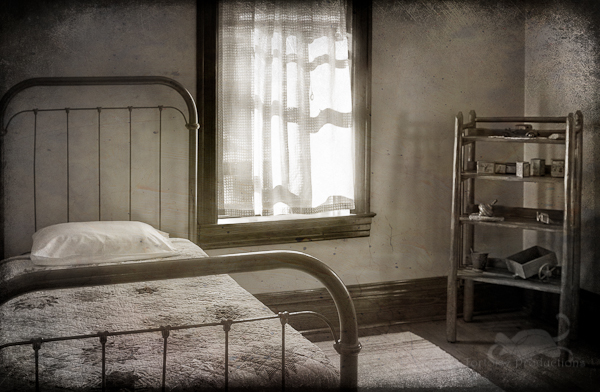 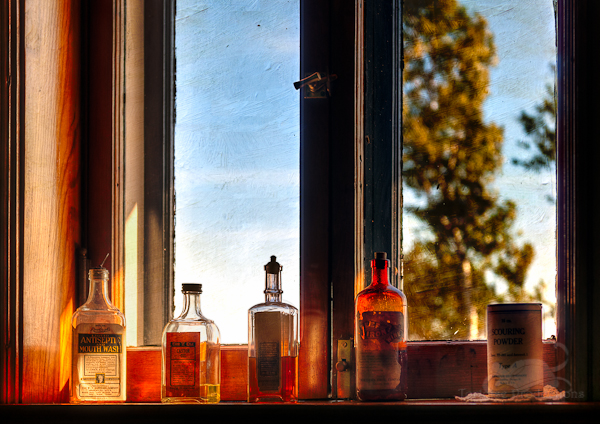